Do you want your garage flooring to look better and last longer? You don’t have to put up with a worn-out garage floor. With our garage floor coatings Peoria AZ services, we can assure you that your floor will look great and keep up with its everyday demands.

Whether your garage flooring has surface cracks, chipped paint or worn-down concrete, DCD Garage Floors of AZ can help.

How do you feel about your floor? What does it look like? Concrete floors are popular among residents because they look great and are easy to maintain. However, over time, moisture and other elements may deteriorate concrete floors, creating cracks and pitting surfaces.

Fortunately, we got your back! We provide professional garage floor coating services to seal and secure your garage flooring, making it extremely easy to clean and maintain for years. Our skilled garage floor coating installers are familiar with the concrete coatings requirements of local homeowners and business owners.

We deliver professional service, installation techniques, competitive pricing, customization options, and unmatched quality service. We use top-of-the-line materials and other products that can withstand even the most extreme conditions. As a result, our garage floor coating systems are focused on giving your garage the showroom feel it deserves! 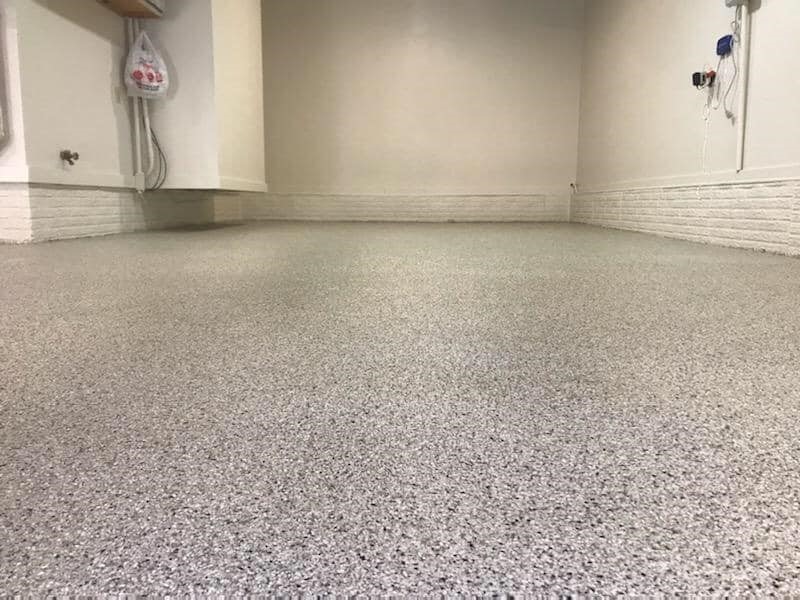 Imagine installing beautiful and new epoxy floors. Who wouldn’t love that? As the leading decorative concrete flooring contractor in Arizona, DCD Garage Floors is the company to call when you need the best garage floor coating services in Peoria. This is because they provide professional installation services, competitive pricing, customization options, and unrivalled customer service.

You’ll be amazed at how quickly and dramatically your garage will be transformed. Our solutions are centred on giving your garage the ultimate showroom touch. What was the end result? You’ll achieve a garage that is finally worthy of the rest of the house. Plus! You’ll get a stylish garage floor coating finish that you will love for years.

Why Choose Us For Epoxy Garage Floor Peoria? 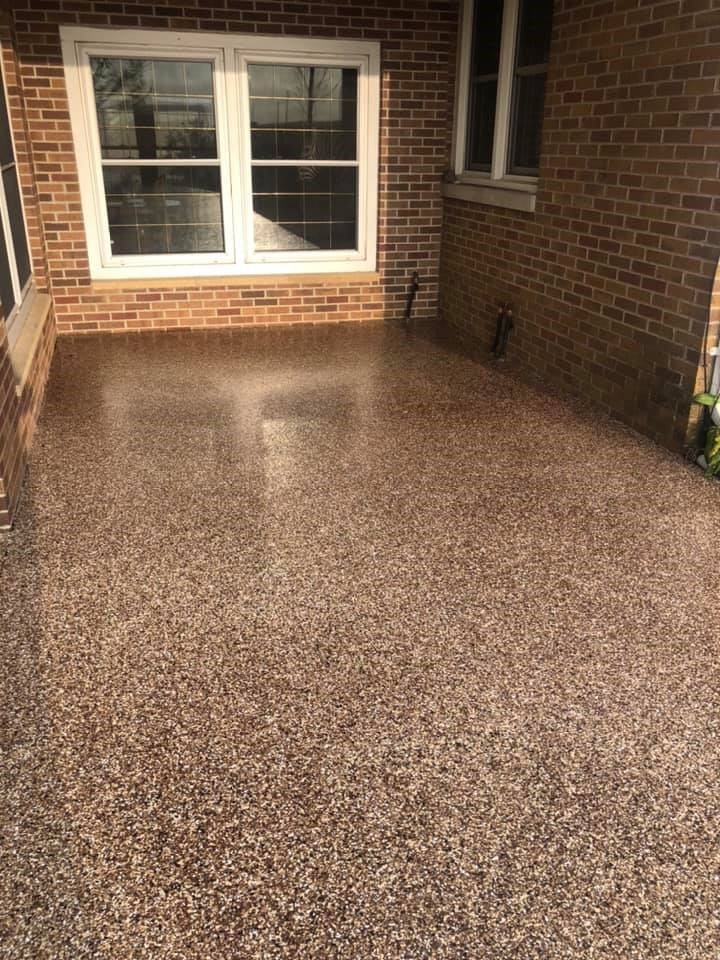 If you are looking for a complete customized Epoxy Garage Flooring service in Peoria, AZ, contact us today for an obligation-free consultation and unbeatable deals. Find out more about our Peoria garage Epoxy Floor Coatings!

Click Here Get To A Free Quote
Get a garage floor quote now!

Peoria is a community in Arizona’s Maricopa and Yavapai counties. The majority of the city is in Maricopa County, with a small part in Yavapai County to the north. Currently, it is Arizona’s sixth-largest city in terms of land area and ninth-largest in terms of population.

Peoria, Arizona, was established when William J. Murphy, a former Union Army officer, served as the head of construction on the Arizona Canal. Peoria started as a small farming community in 1886. He saw the potential for agriculture in the area after the canal was completed in 1885 and returned to Peoria, Illinois, where he recruited four families to move out west in November 1886.

Peoria has developed into a fast-growing, modern city that offers a high quality of life in the natural beauty of the Sonoran Desert since its incorporation on June 7, 1954.

Peoria is a vibrant, active, and growing city of people that make living and working in Peoria a fulfilling experience. The City of Peoria takes pride in supplying people with outstanding municipal services. Independent agencies have approved four of the city’s vital service departments (Police, Fire, Public Works, and Parks & Recreation).

Peoria, Arizona is a world-class and sustainable city providing essential services and focusing on the arts, leisure, and open space preservation. This distinguishes Peoria from other cities and makes it a desirable place to live.

Send us a message

for your Free Quote!
DCD Garage Floors © All rights reserved 2021
Scroll to Top